Ava Panza is a 21 year old vocalist and multi instrumentalist from Marlboro, New Jersey studying at Berklee College of Music. Some of her inspirations include Paramore, Manchester Orchestra, Fleetwood Mac, and Madison Cunningham. With writing music with her former bands, as well as music of her own, she knows how to write music of many genres. Her debut single "Alive" released in 2020, and a second single "background" in 2022 on all streaming platforms

From Acoustic performances to fronting live bands, Ava has a wide variety of experience and has played many well-known venues such as The Stone Pony, House of Blues, The Gathering of the Vibes festival, and Lollapalooza. She is available for solo acoustic performances, as well as performances in a band setting. 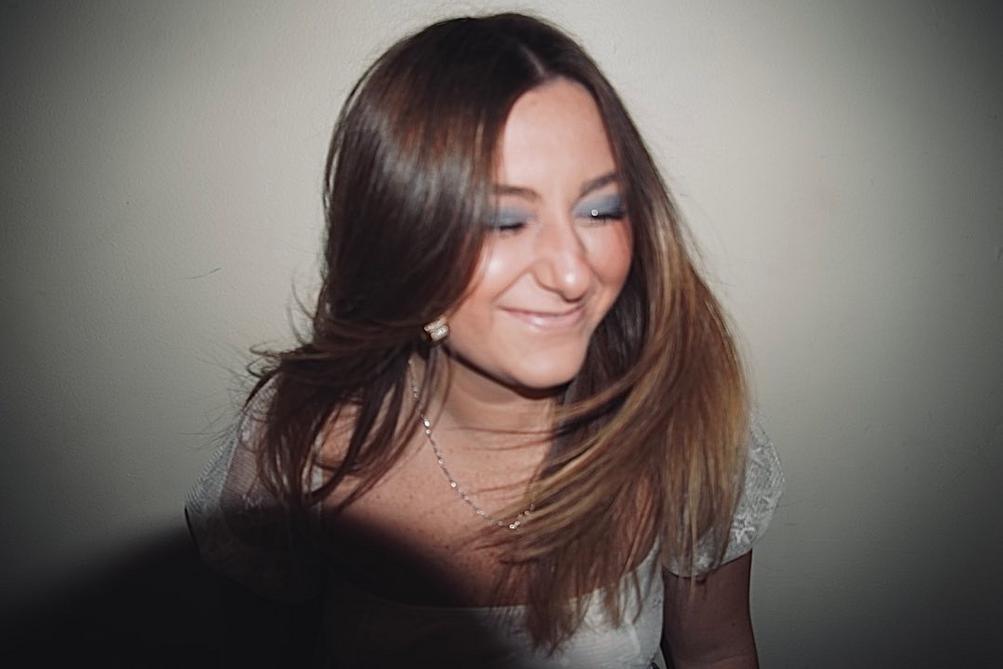 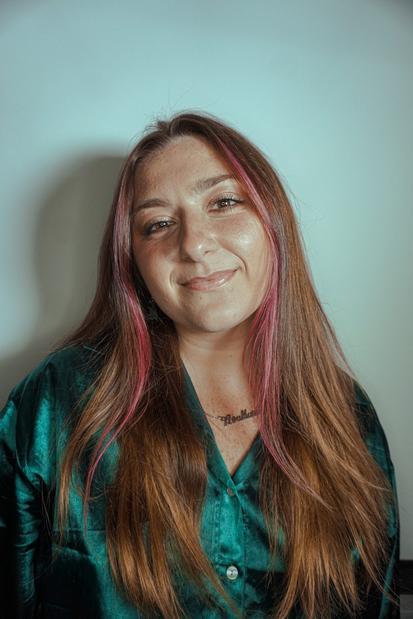